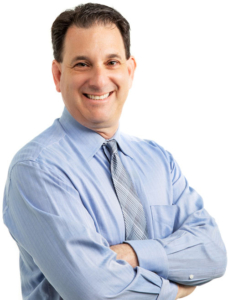 Lloyd’s first exposure to Education Law was back in 1996.  He started as a litigation attorney, but it wasn’t until his wife and he learned that they had a child with special needs that he found his true passion.  He had to advocate and, at times, battle for their child to get his needs met by his school.  As difficult as it was for him, an attorney, to fight for his son’s rights, it made him appreciate how many families were struggling even more with this.  It can be overwhelming.  It was this realization that led him to change his practice to Special Education almost eight years ago.  He understands what parents of children with disabilities are going through because he went through it; and is still going through it.

Lloyd earned his Juris Doctor from Brooklyn Law School and a Bachelor’s degree from Binghamton University.  He is a member of the New York State Bar Association’s Elder Law & Special Needs Section, its Special Education Committee, and the Council of Parent Attorneys and Advocates (“COPAA”).  He is admitted in New York State and the U.S. District Courts for the Southern and Eastern District of New York.  Lloyd frequently gives presentations to parents and professionals on special education topics and makes regular appearances on podcasts and video podcasts.  He lives in Hastings-on-Hudson with his wife and two children. 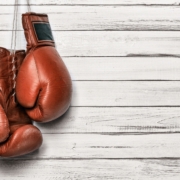 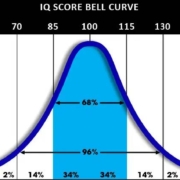