Expect to hear about this a lot over the next year. What are they? They are a new set of national education standards in math and English language arts. These standards will take effect in most states next year.

Do we need them? Well, let’s look at what we had before.

In 2009, 90% of 4th graders in Tennessee were deemed proficient by their state standards in reading…. But when students took a National test to evaluate reading, just 28% read proficiently.

Between 2005 and 2007, 15 states actually LOWERED their proficiency standards in reading or math. They did this because No Child Left Behind (NCLB), the much maligned federal intrusion on state controlled education, had the audacity to hold states accountable for failing schools. It required that all schools would be proficient, but it allowed states to set their own standards. And it’s much easier to lower the standards than to raise the performance of their students. In other words, states decided to lower the bridge rather than raise the river.

What do you think? Visit my Facebook page to add your 2 cents. 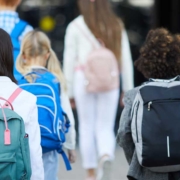 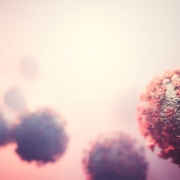 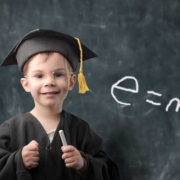 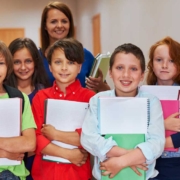 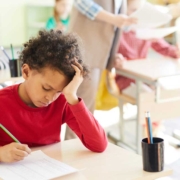